The Franchise Association of New Zealand

Proudly advancing business growth and prosperity through excellence in franchising

The Franchise Association of New Zealand (FANZ) was founded to bring together members of the franchise community to share information and experiences, set standards and promote best practice in franchising. Membership is open to franchisors, franchisees, and master franchisees as well as professional advisors or individuals with an interest in franchising.

The Franchise Association of New Zealand represents franchise systems and individuals dedicated to promoting best-practice franchising both in New Zealand and around the world. It is also a member of the Asia Pacific Franchise Confederation and the World Franchise Council.

Meet the people behind the scenes

The Franchise Association has up to seven elected Board Members who are representatives from members’ organisations. Board Members are elected annually and announced at the Annual General Meeting. The Chairman is elected from the Board at the first meeting after the AGM. 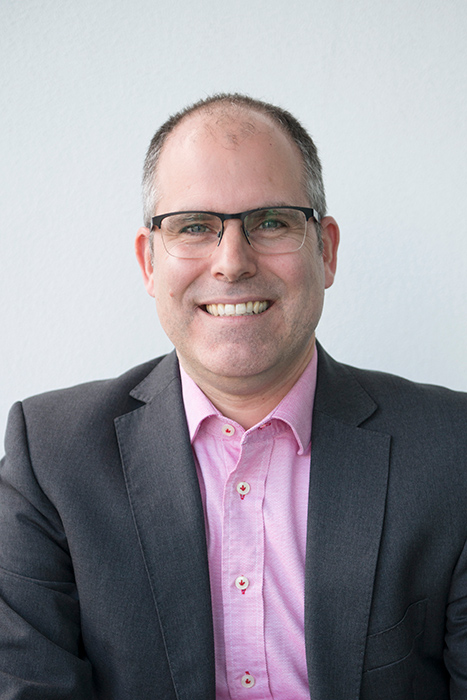 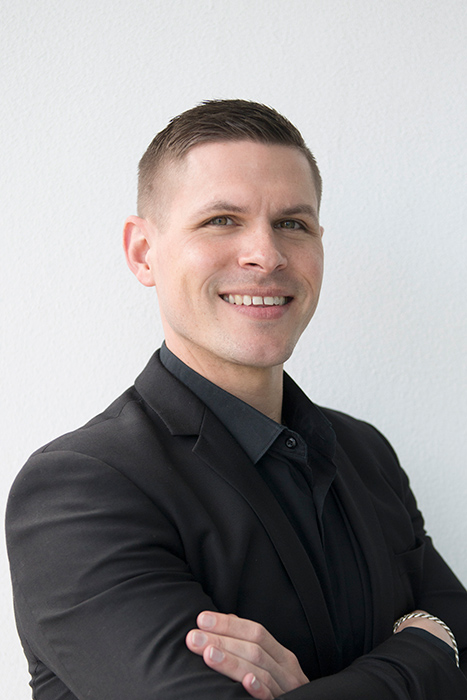 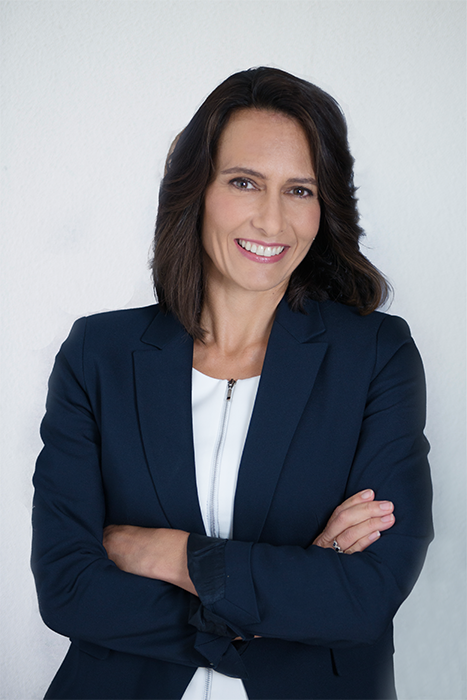 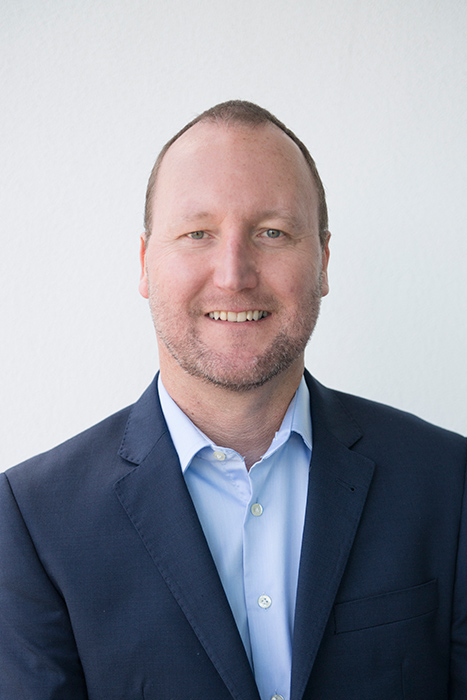 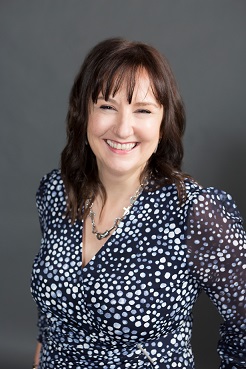 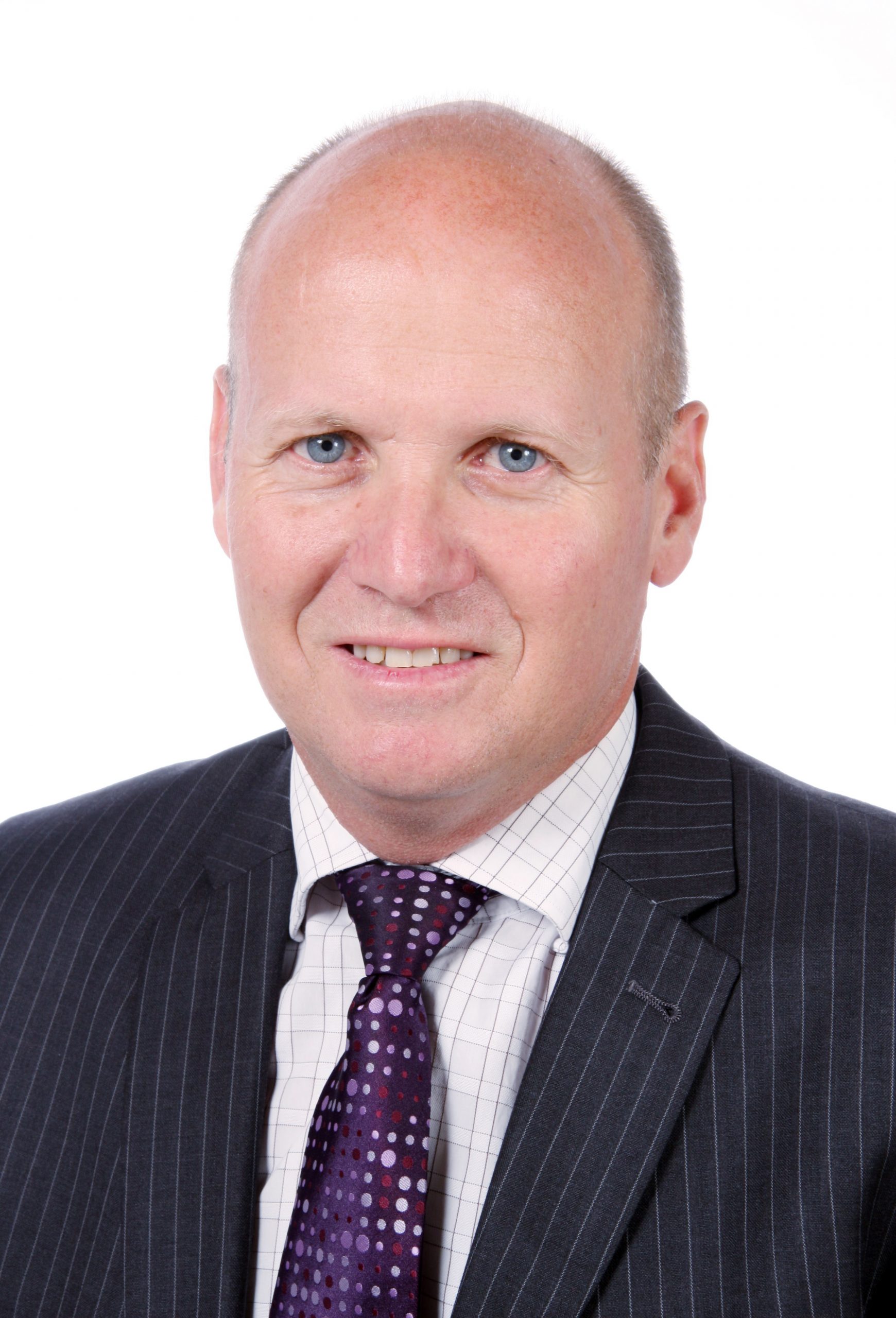 Get in touch with FANZ

Keeping the wheels in motion and staying on top of organising networking and key calendar events is a small but wonderfully dedicated team.

These people work tirelessly behind the scenes to ensure that the Association meets its obligations to support best practice franchising in New Zealand. 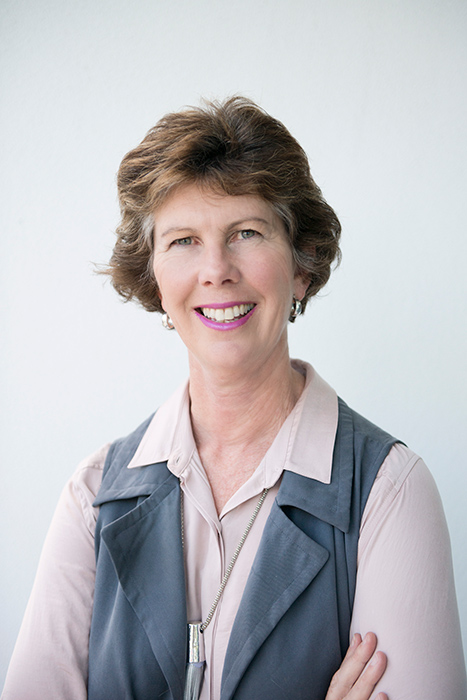 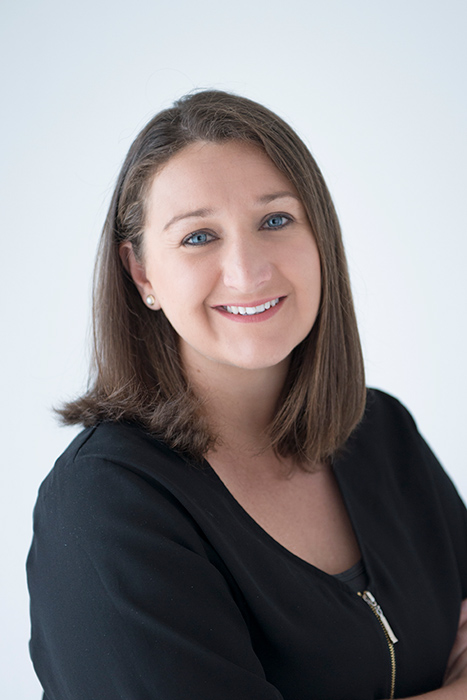 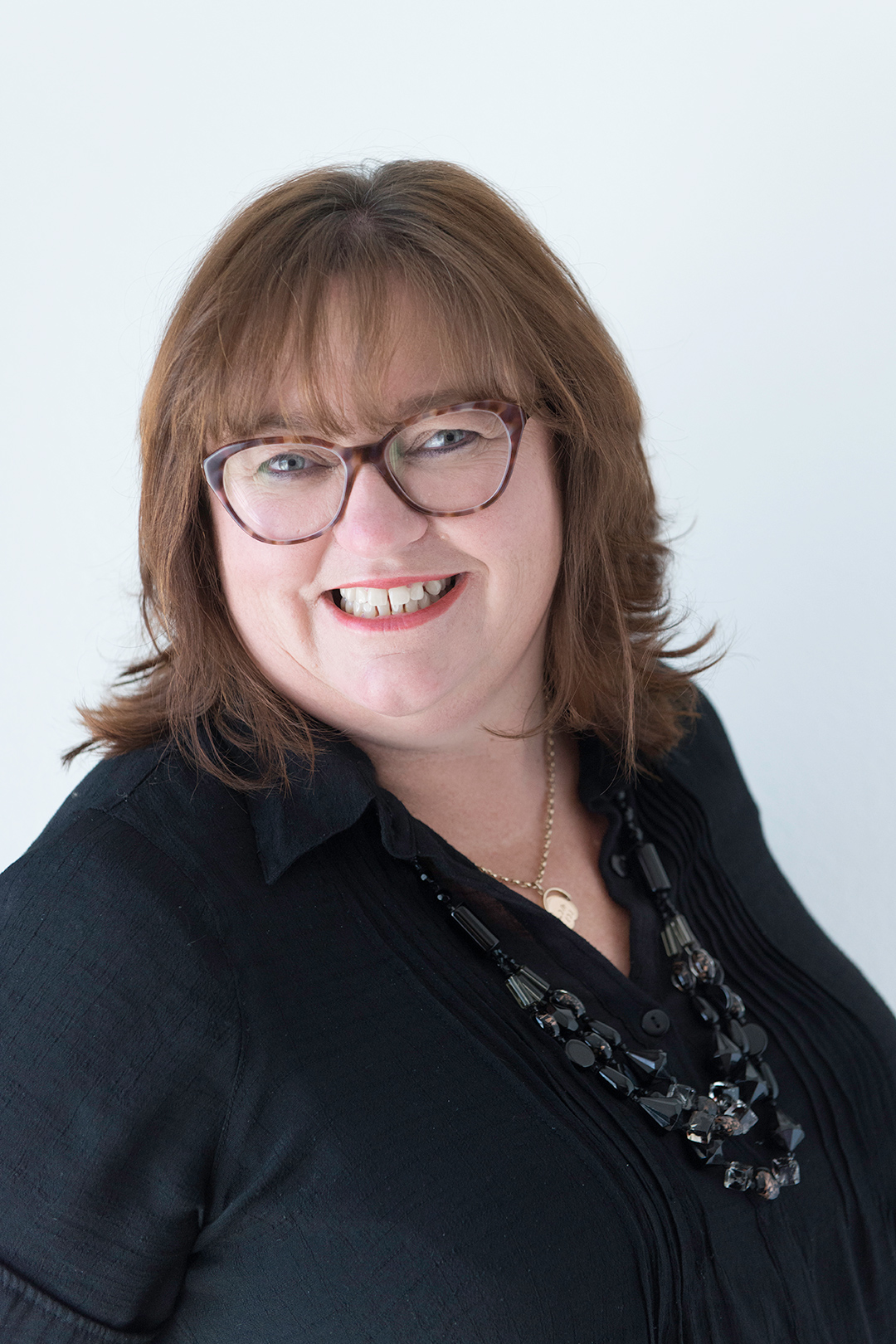 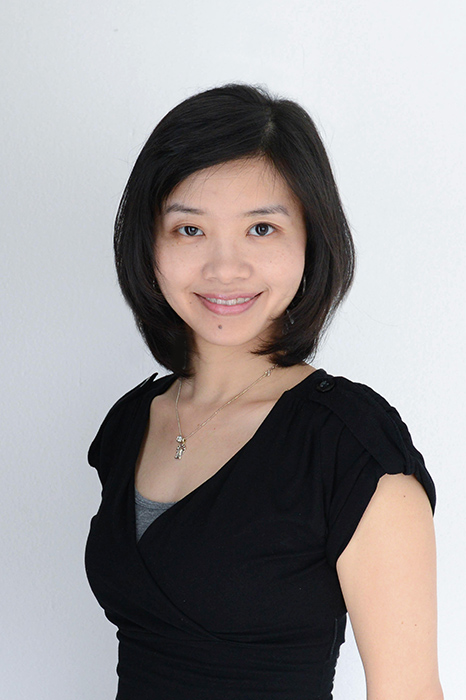 For any enquiries please call the office or email 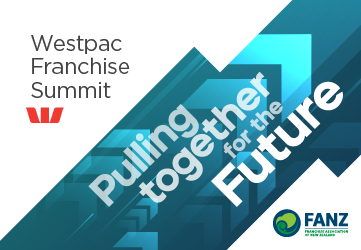 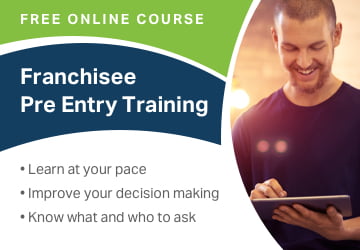 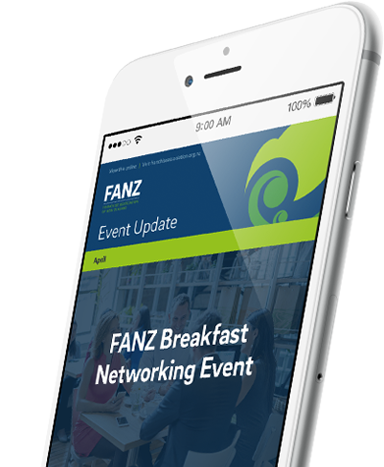 Franchise at the forefront of deep cleans

Next webinar: Business after Redundancy

Franchisors help as cost of delivery bites into food margins

Economic outlook not so gloomy

New Board for Franchise Association

Learning from lockdown: one franchisor's story